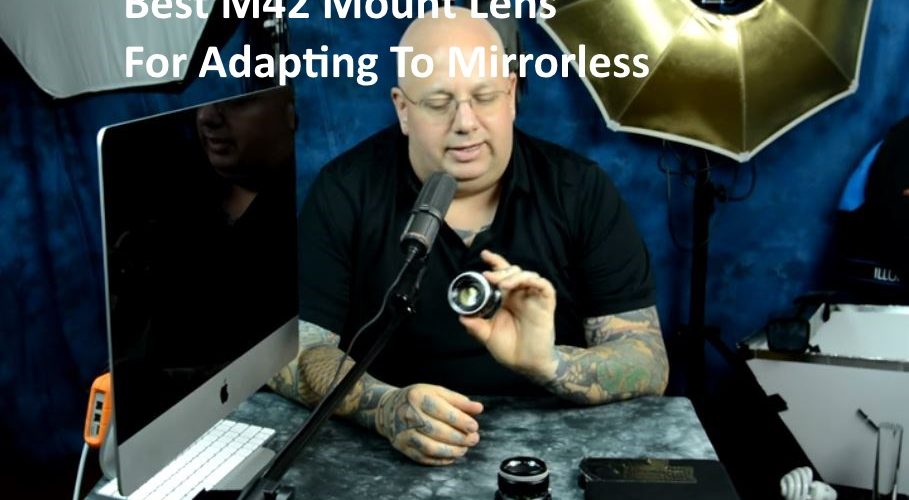 What is the best M42 Mount vintage lens to adapt to mirrorless cameras like Sony, Fuji, MFT, the new Canon and Nikon models. Well the Angry Photographer tested nearly 35 lenses that were screw mount M42 and came to the conclusion that it is this model of Yashica listed below.

M42 is a lens mount that was popular with Soviet and Eastern European cameras from about the 1950’s until the 1980s. The M42 was common on old Pentacon and Praktica cameras, as well as some Pentax cameras like the Spotmatic.

With the large production of the M42 lenses and little brand name recognition this has made them very affordable and often passed over. But, if you are looking for the best, The Angry Photographer has narrowed it down to him one top pick.