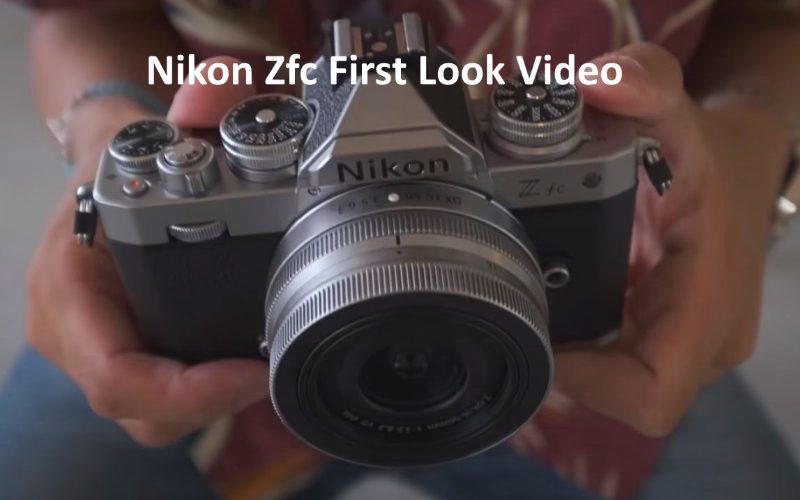 We get a good in hand look at the new Nikon Zfc camera with Kai Wong.

Nikon just announced the Zfc, a 20.9-megapixel Nikon Z mirrorless camera with an aps-c (DX) sized sensor and a retro stylized body. The Zfc was shown alongside a few lenses, including the development announcement of the DX 18-140mm f/3.5-6.3 VR.