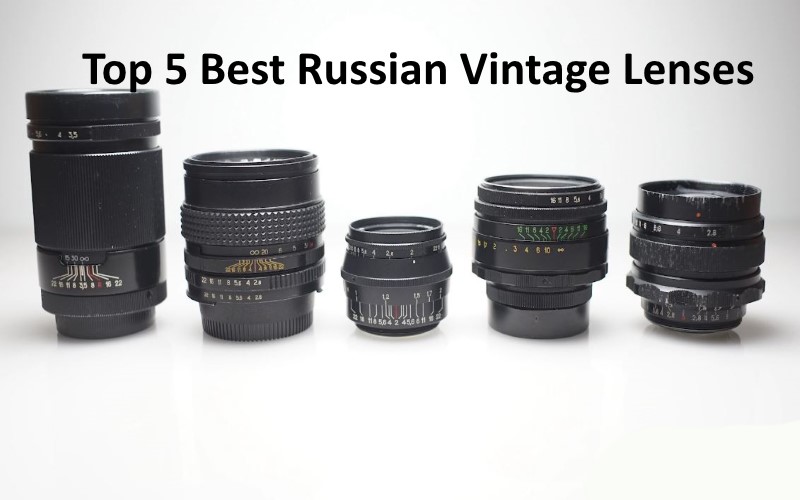 Top 5 Best Russian Or Soviet Vintage Lenses For Mirrorless Cameras like the Sony a7iii or Nikon and Canon models. Most of these lenses have a low price and all or them together can be had for cheaper than many of the new Sigma lenses.

This Russian vintage lens lineup is geared towards the budget level price point. This is just so more people will be able to afford them.

1. Mir 1B 37mm f2.8 in M42 mount. They come with two aperture control rings. One has hard stops and the other is clickless for total control.