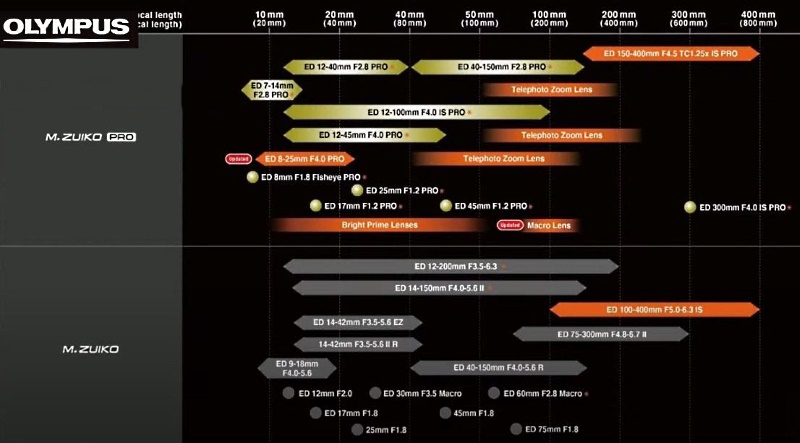 Although Olympus announced they will sell their camera division later this year (Olympus Sold), they still plan on releasing new products soon.

Less than a week from the shocking news, Jimmy brings something to be excited about, apologized for not able to release any news sooner but now he can talk about it. We get a talk about what we can expect from Olympus Camera in the near future.

You can find Olympus Cameras, lenses and accessories here at a good price.